Webinar discusses the rise of Alternative Finance for Microentrepreneurs 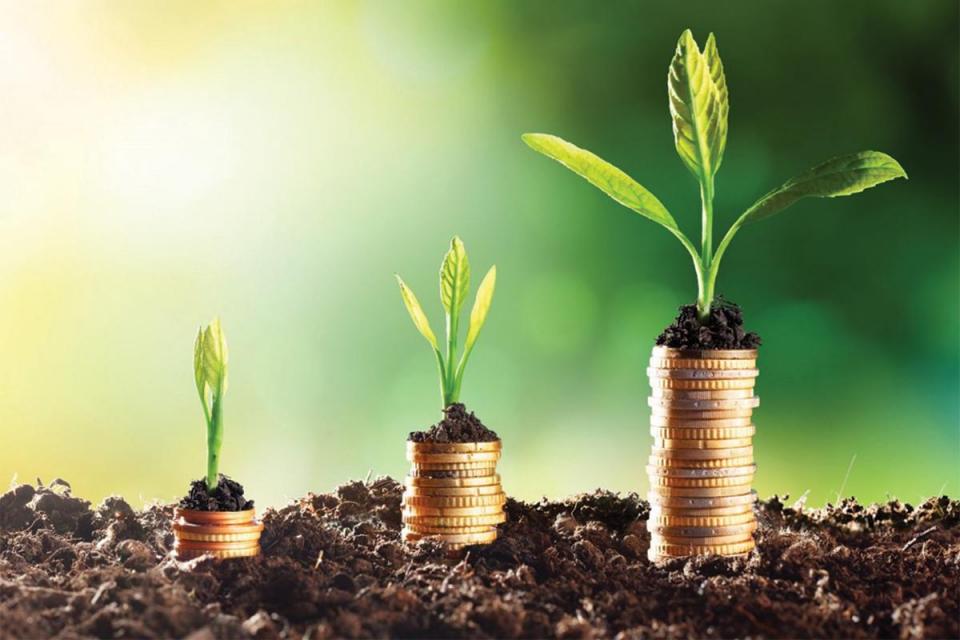 17th March – DIFME (Digital Internationalisation and Financial Literacy Skills for Micro-Entrepreneurs), an EU Eramsus+ funded project led by the Malta Business Bureau, in collaboration with the University of Malta’s Edward de Bono Institute and partners in six other countries, recently brought several experts together for a webinar to discuss Alternative Finance for micro-entrepreneurs.

After a short introduction from Joe Tanti, CEO of the MBB, Matthew Caruana spoke about Alternative Finance and how it has become the preferred option for micro-entrepreneurs seeking financial backing. He explained that securing a bank loan post the 2008 financial crisis had become harder, especially for smaller entrepreneurs with more innovative ideas, and said that of all alternative funding options, crowdfunding had gained the most popularity over the past few years. Dr. Kleverlaan agreed and added that this was also the case in the Netherlands, where it had become increasingly common for start-ups to get funding through Alternative Finance.

Mr. Debono lamented the fact that nearly 30 years since the foundation of the European Single Market, free movement of capital was still underdeveloped, and that European entrepreneurs still relied too much on bank lending. He explained that through the Capital Markets Union project, the EU is aiming to bring down barriers and to boost alternative financing.

Mr. Foley elaborated by advising that in Ireland, banks were not the first option for start-ups since they invariably seek personal guarantees, which is rarely a good idea for micro-entrepreneurs. While discussing this new trend and how it was developing in the Netherlands, Dr Kleverlaan said that there was a new crop of financial advisors who knew how to combine different types of financing, and he predicted that they would become more popular.

The importance of mentorship was something all the speakers agreed upon. “Many budding entrepreneurs in Malta may miss out on mentorship opportunities due to a lack of awareness or fragmentation of information. In order to address this, one of the outcomes of the DIFME project is a new online SME Hub that brings together all the relevant incentives and support measures on offer,” says Dr. Baldacchino, adding that there are various mentorship opportunities in Malta, including ones by the Malta Business Bureau’s Business Mentoring Programme, the University of Malta’s TAKEOFF Incubator, and the Malta Enterprise Business Start scheme.

DIFME’s SME Hub also offers an online course about financial literacy, cybersecurity, digital marketing, strategy, and other topics designed to help anyone thinking of starting a business, as well as students and those who are already in business. “The DIFME eLearning tool is open to all students and entrepreneurs and focuses on nine modules, four of them specific to financial literacy and the other five related to digital internationalisation,” says Ms. Huber, adding that the course can be followed in one’s own time and students are awarded a certificate upon completion.

To access the DIFME eLearning course, register here or send an email on info@difme.eu

Posted on 17th March 2021 in DIFME, Media
Share this article: