The future is in your hands

This Opinion Piece featured on The Sunday Times of Malta, on 10th July 2022

A reflection on the Conference on the Future of Europe

Over the past year, the EU institutions conducted an important reaching-out exercise to European citizens across all member states. An important initiative that solidifies the democratic principles in Europe through a consultation process involving thousands of participants from all walks of life.

Multiple events took place within communities with shared and contrasting political views, life experiences, as well as interests. It was also possible for individuals and interest groups to contribute messages through a dedicated multilingual digital platform that was specifically set up to receive ideas in a centralised EU repository. 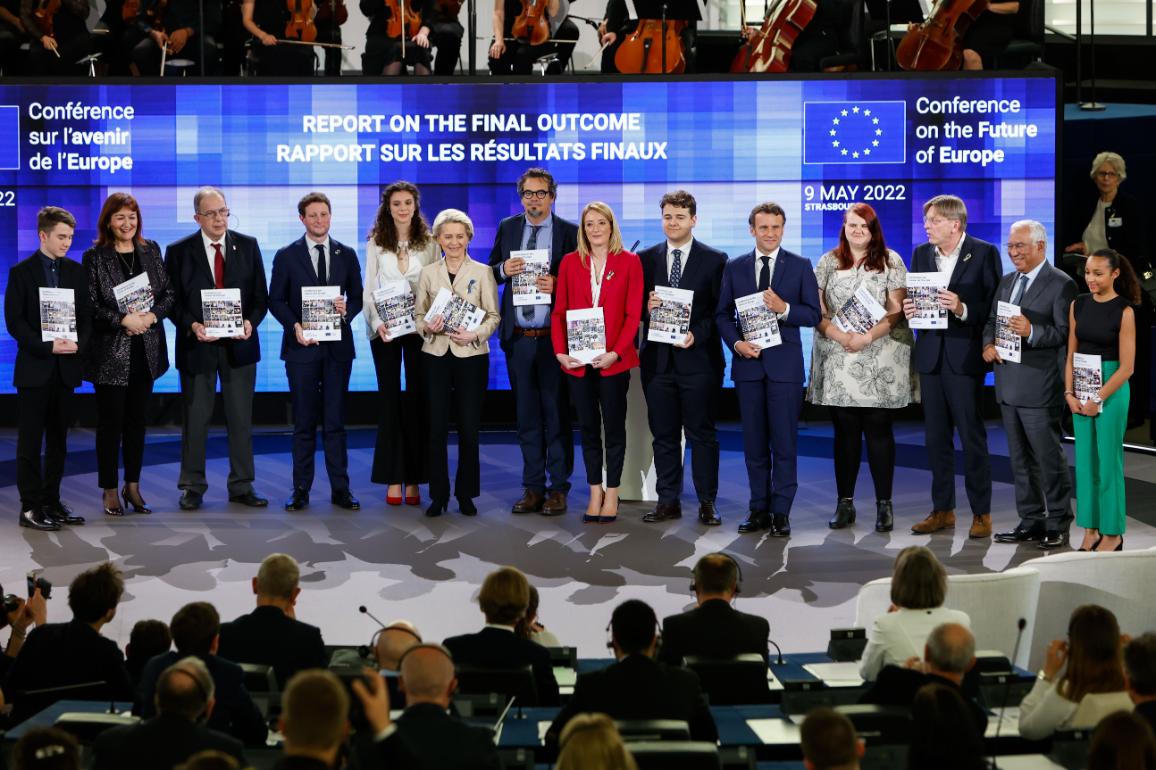 This process was complemented by a series of workshops and plenary discussions at EU level, including the participation of elected representatives, social partners, civil society organisations, and citizens, who jointly produced a final report with 49 recommendations that was officially presented to the presidents of the European Commission, the European Parliament, and the European Council last May.

Malta was one of the most active member states with recorded events and participation per capita, which shows that the Maltese are generally interested in European affairs and the relevance of EU policy on their everyday life. We, as Malta Business Bureau, did our part by consulting Maltese businesses on their expectations in key four areas that include the European single market, sustainability, skills and employment, and EU governance.

On the single market, the MBB called for further deepening through simplification and harmonisation, with more support for business digitalisation needed. On sustainability, while fully supporting the EU’s long-term climate objectives, we argued that this must not jeopardise business competitiveness.

For this reason, we called for a more staggered approach in emission reduction while requiring more ambitious investment in innovation technology, infrastructure and general support to business to quicken the transition.

On addressing skills shortages, the MBB expects simpler procedures to attract talent from third countries when specific skills or labour supply more broadly is not available from within the EU, as well as better cooperation between educational and VET providers, and more tools in the field of education and training. Finally, we requested improvements in the quality of EU legislation, ensuring that it is proportional, and which avoids one-size-fits- all measures.

These key messages were reflected in a high-level political declaration disseminated locally as part of the organisation’s 25th anniversary. They were also presented to EU officials and submitted to the multilingual digital platform, where we were pleased to note that some of our ideas were referenced in the interim reports published by the European Commission periodically.

The question now is, what long-lasting impact will the Conference on the Future of Europe have on the EU project and on citizens’ expectations? To start with, while the conference recorded the participation of tens of thousands EU-wide directly or indirectly, given the energy and emphasis put on the organisation and promotion of the conference, the overall participation was still a small fraction of the EU population.

This can also mean that EU citizens and civil society remain largely alienated from EU policymaking and do not believe that their activism will lead to any significant change. Considering the level of populist support registered in several EU member states and the risk of social unrest resulting from the current economic crises, this can be a worrying factor moving into the future.

Secondly, it is crucial that as we move into the implementation phase, the EU institutions keep in mind that our cherished European way of life depends on the ability to maintain our economic strength and competitiveness. For this reason, the introduction of a competitiveness check on all pending and future legislative proposals, as suggested in the recommendations of the conference, must be taken up with urgency. This makes sure that the EU proposals are growth- and employment-friendly.

Another prominent follow-up discussion to the conference was on whether a convention should be called to pave way for discussions on changes to the EU Treaties. But when one analyses the 49 measures outlined in the final report of the Conference on the Future of Europe, it appears that an absolute majority of measures can be implemented within the current legal framework.

This is confirmed by the European Commission’s communication ‘Putting vision into concrete actions’, published in June, which outlines the implementation roadmap of the conference outcomes.

From a Maltese business perspective, we believe that the EU will not be best served by a treaty change at this point in time. Rather, the energy should focus on economic recovery; diversification of energy sources; curbing inflation; keeping the pandemic in check; and ensuring that current and upcoming green and social initiatives are consistently sensitive to business competitiveness. Calling for a convention now to discuss treaty changes may be counterproductive.

Having said this, it would be a mistake if the conference remains a standalone historic relic or a once-in-a-generation initiative.

The EU institutions should take stock and learn what worked and what could be improved in order to keep direct democracy alive, and ensure that EU citizens are engaged and feel that they belong to this Union which, over the course of its integration process, has secured peace, contributed towards a good standard of living by setting high standards, and provides a competitive business environment through the European Single Market and its global trade policy that, in turn, enables growth and good quality jobs compared to the rest of the world.