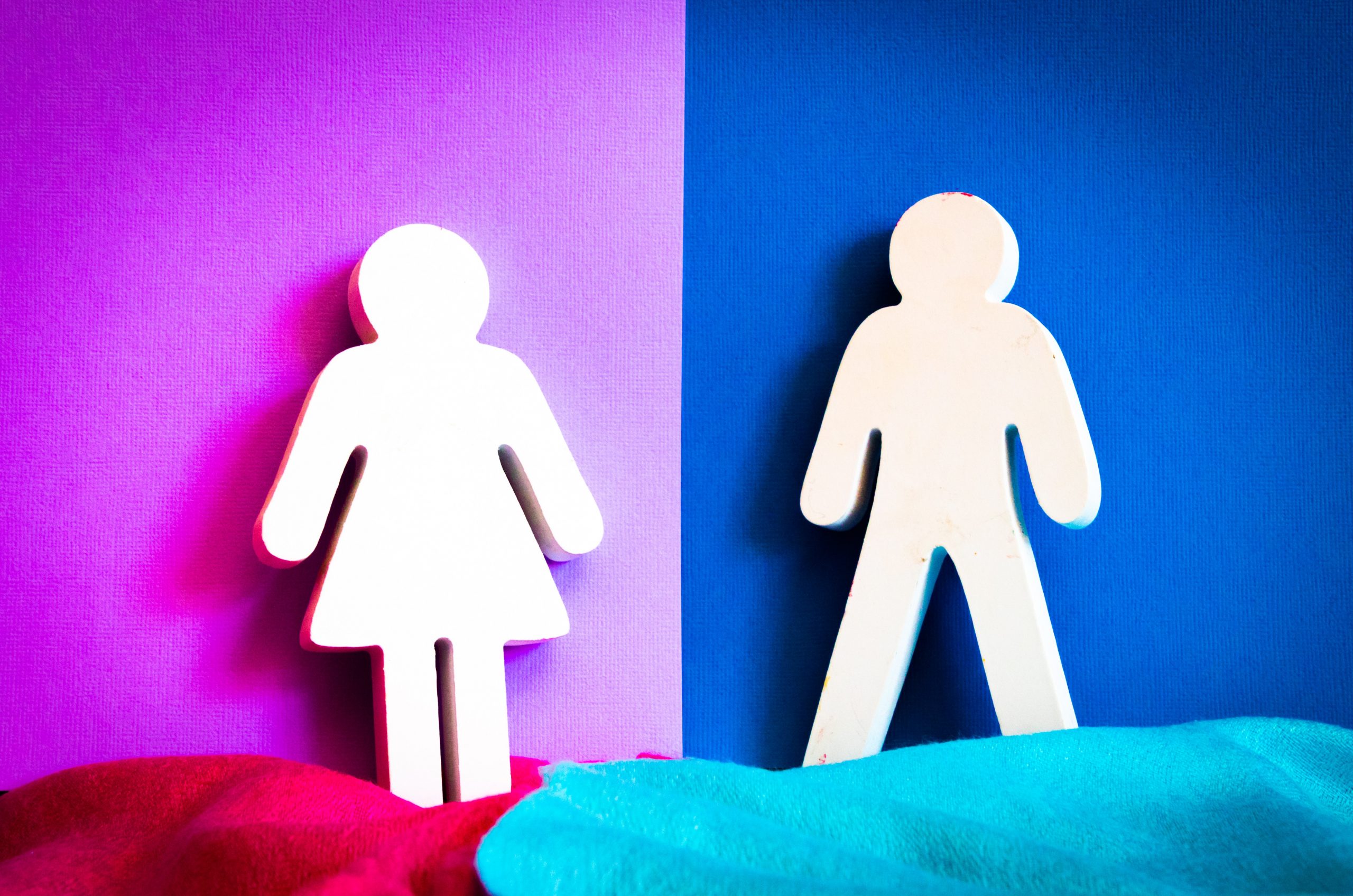 11th March – Last week, the European Commission published a legislative proposal pioneered by Maltese Commissioner, Helena Dalli to strengthen the application of the principle of equal pay for equal work or work of equal value between men and women through pay transparency and enforcement mechanisms. This is a key initiative emanating from the EU’s Gender Equality Strategy for 2020-2025.

The Malta Business Bureau (MBB) strongly believes in gender equality, firstly as a matter of social justice and secondly because this would allow countries such as ours that depend exclusively on its human resource to meet the economy’s full potential. The MBB therefore welcomes any initiative that strives to meet these two objectives, however, cautions on some of the specific legislative provisions proposed, and stresses the importance of evaluating the administrative and labour market impact on companies compared to the progress that will realistically be made to close the gender pay gap as a result of such measures.

MBB President, Simon De Cesare stated, “The EU Pay Transparency Directive addresses some aspects of the gender pay gap through the provision of more information, monitoring of compiled data and remedy in case of proved discrimination. But one must acknowledge that the gender pay gap is a wider challenge and tackling it requires addressing the root causes, including help guiding youth to make career choices free of gender-based stereotypes and to educate society to improve the burden sharing relating to household and care responsibilities within families. This would also provide gender equal opportunities for career progression.”

Mr. De Cesare continued, “Pay discrimination based on gender has no place at work and this is already defined as an illegal practice. Therefore, EU legislators must ensure that the provisions in this Commission directive are proportionate and find the right balance in meeting the objectives without creating unnecessary administrative burdens on companies or abuse by claimants.”

While committing to study the proposal in more detail and to consult businesses moving forward on the expected impact of the EU Pay Transparency Directive, the MBB expresses initial reservation on the potential impact of certain provisions of the Directive, such as the relevance for the obligation to provide the initial pay level in a published job vacancy or prior to the job interview, the risk to data protection when providing information on pay levels in the case of micro and small enterprises, the possibility of social media abuse if larger companies are made to publish internal gender pay gap reports, and the overall onus of the reversal of burden of proof on companies.

The MBB would also like to emphasise that the principle of equal pay for equal work or work of equal value does not mean that all workers in the same category must always be paid equally. There are several factors that would justify a different pay, such as the level of qualifications, work experience, job performance and length of service, and the proposed Directive acknowledges this. The MBB calls on EU legislators to ensure that while providing workers the right to obtain information on pay levels, safeguards are also put in place to protect companies from a culture of frivolous court cases.

Posted on 11th March 2021 in Media
Share this article: